For those of you who missed Mike Kaelin’s moving introduction to Will Haskell at the online 2020 Campaign launch, here’s another chance to hear how Mike sees Will’s contribution to our town. Original Facebook Post

I believe in treating each person in the room with equal respect, whether you are a server or a CEO. Thank you Ed, my longtime friend and colleague, for sharing that story! #VoteStephanieThomas Original Facebook Post 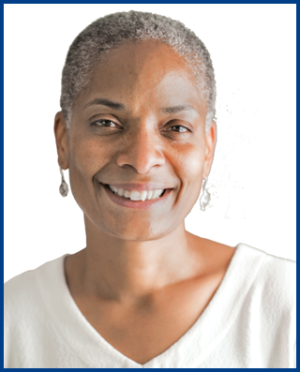 Everyone is entitled to their opinion, but they aren’t allowed to speak opinions as if they are fact. Letter to the Editor in Good Morning Wilton today that raised my ire: I’ve always been concerned, but not outright alarmed about the damage our legislature might do to our beautiful town, because Gail Lavielle was watching our back. She always alerts us when legislation really threatens Wilton: school regionalization, state control…