“The message is now clear: If you commit a felony in support of the president’s re-election, there will be protection there for you. This is exactly what we feared.” 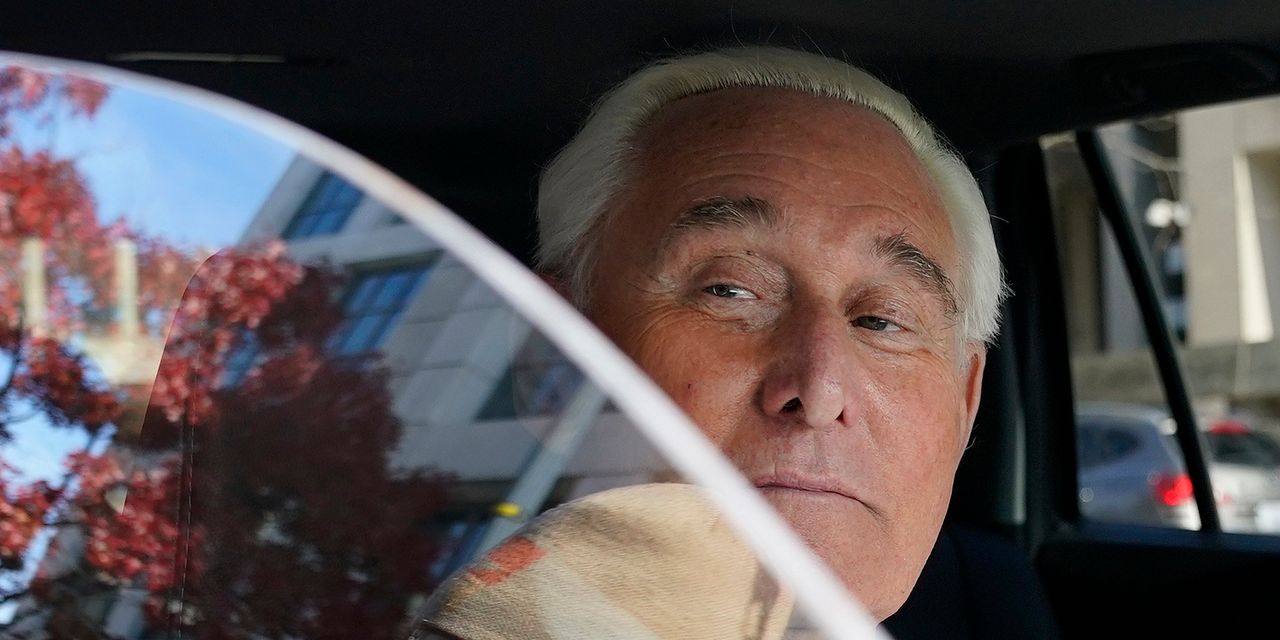 Four federal prosecutors withdrew from the case against Roger Stone, with one resigning, as the Justice Department reversed itself and recommended less prison time for the longtime confidant of President Trump, who had tweeted against a harsher sentence.